It’s hard to write about the first female vice president’s marriage without taking a moment to reflect that one of the things that derailed Geraldine Ferraro, the first female vice-presidential candidate in a general election, in 1984, was her marriage. (Her husband, John Zaccaro, pled guilty to fraudulently obtaining bank financing in a real estate transaction.) That was 36 years before America managed to elect a female vice president. Few cultural shifts have been as seismic as the one that occurred in the veep’s office since Biden moved into the White House. The Trump administration had many Handmaid’s Tale–like elements to it (the worst of which was probably allowing the Violence Against Women Act to expire), but none was more personally vexing to me as the daughter of a second-wave feminist than the former vice president’s incredibly antiquated notions of marriage and gender roles. The Pence marriage was like something out of another century. Mike called his wife “mother” and refused to dine alone with other women. He and Karen became evangelicals together. Mike had a set of rules to “avoid any infidelity temptations, or even rumors of impropriety.” It was the kind of marriage that would have seemed old-fashioned in the 1950s.

It was a snippet of a video that was taken right before President Biden’s first address to Congress: a clip of Doug Emhoff, the second gentleman of the United States and a longtime high-powered lawyer (he was a partner at the law firm DLA Piper before leaving his post last year for a new teaching gig), blowing his wife kisses and waving lovingly at her. A girl on Twitter posted the video with a caption about how the perfect man is out there, and that got me thinking about what a profoundly modern marriage Vice President Kamala Harris has. It’s the kind of marriage that women in my mother’s generation didn’t know could exist. For decades, popular culture has told American women that they had a choice: marriage or career. The idea that you could marry for the first time in your late 40s was something unimaginable to my mother’s generation. Harris married Emhoff in 2014, when they were both almost 50; it’s Emhoff’s second marriage and Harris’s first. By that time, Harris was a two-term attorney general for a state that is larger than many countries. In a nation where the median age for a woman to get married is about 28, Vice President Harris is an incredibly exciting outlier. 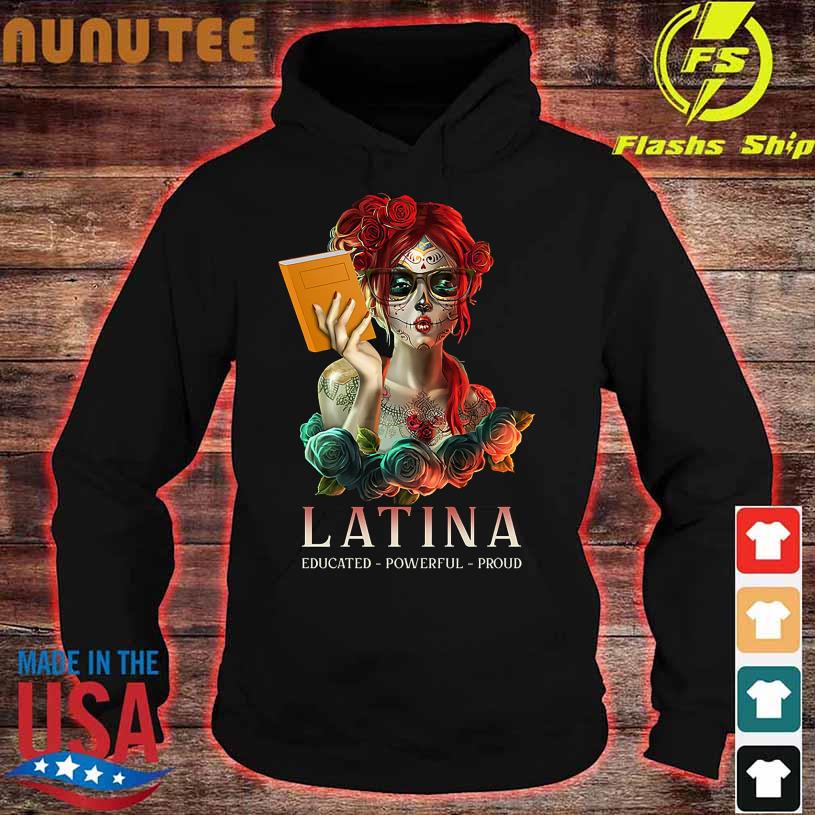